Journey to the End of the World 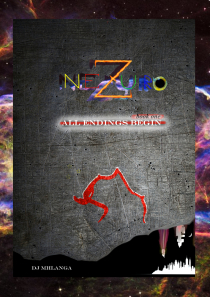 17 hours before the Earth is obliterated in the coup-de-grace of a centuries long war against a rogue Artificial Intelligence, Leon and Vanny must forgo burgeoning romance and join the last remaining survivors of Earth as they launch humanity’s final offensive.

Leon, Vanny and the other newly drafted children of Terrania, the sub-oceanic city and humanity’s primary stronghold, must make their first journey into the ‘Over-World’ - the hostile remains of a planetary surface the human race once called home.