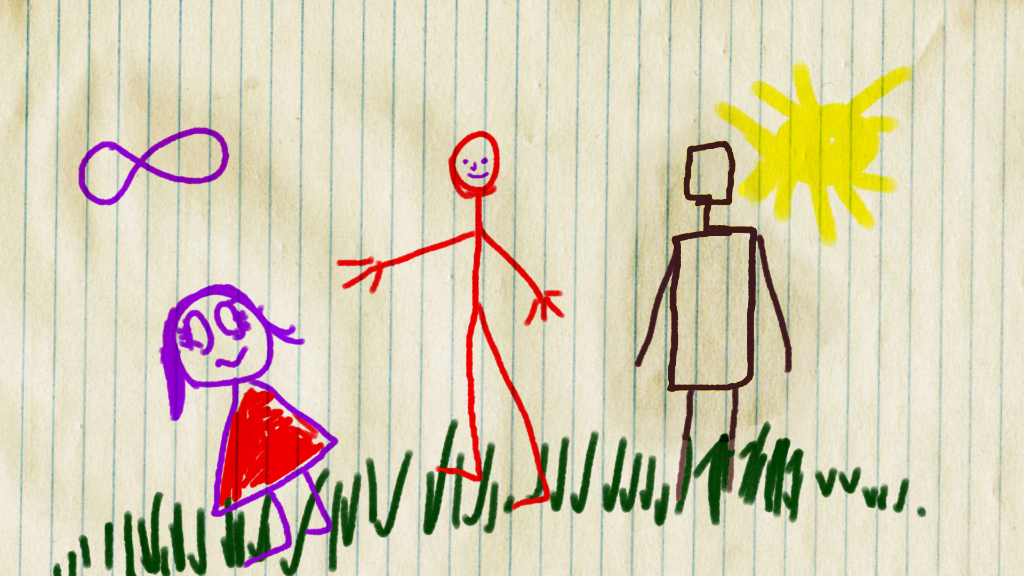 Eighteen years after Dr. Chin Park's HIND technology was outlawed, twenty-seven years after an attack on the United States united Western leaders against the Middle-East, nine years before the founding of 16th oceanic laboratory and sixteen years to the day after the birth of his daughter; one of the United States' greatest scientific minds was about to enter a world of hurt. His wife, Nicole, was determined to see to that. How dare he miss this day? Granted it was still 10 PM, he was supposed to have been back by 6 o'clock.

Most of their daughter's friends had already gone home, only the ones sleeping over remained. Nicole wasn't sure if she should even feel relieved that Melissa had not asked about her father's whereabouts. His absence was not something she ever wanted her growing used to. He wouldn't even pick up his phone when she had called what felt like a dozen times but was really seven, and the storm outside was definitely no excuse. Nicole put the ice cream back in the fridge. No one else would be eating it. She couldn't believe how much she, herself, had just eaten out of anger.

A half hour later, the girls were watching a movie. It was that damn movie about a detective with vampires and zombies fighting in Los Angeles over some woman. Nicole could not understand how they could watch that more than once, let alone five times. That was when the front door finally opened from the outside. Seeing her husband step in, Nicole wasn't sure whether to yell at him for being late or because of how much water his drenched clothes were dripping in the house. Caleb Adamson was no James Bond. She did not get the chance for either complaint because Melissa was already on her feet charging toward him in excitement.

"Hey, baby! Guess what daddy brought home?” he said as he bent over in anticipation of a hug from his daughter.

As he hugged his daughter, Nicole became curious why her husband wasn't in the combination of his water resistant sports cap and coat that he wore almost religiously when there was rain outside. It was a surprisingly unusual moment for the two and Nicole decided not to interrupt. If their daughter was happy then that was the most important thing. While they embraced each other, Adamson turned to the still open entrance and called out, "Come on in, JOVa!"

For as long as the next moment lasted, Nicole thought he had lost his reason, but when from the rain emerged the 'man who had oil for blood', it was her who found herself lost.

The family was speechless and so were their guests. Wearing his favorite coat and wearing his favorite waterproof Los Angeles Lakers cap, Adamson's J.O Varentra intelligence based humanoid robot named JOVa stepped out of the rain, through the front door and into the hearts of his family. 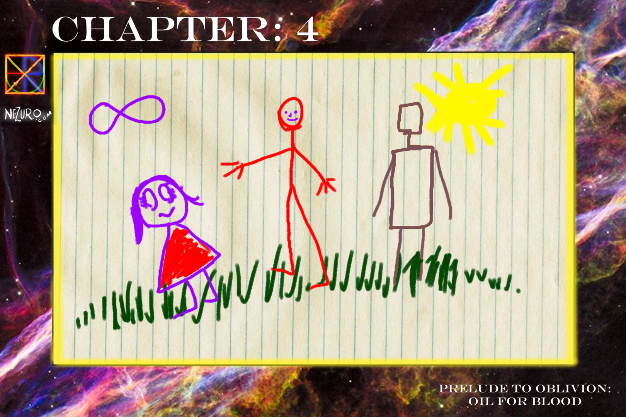